The first time I had Ginger Milk Curd/Custard/Pudding (姜汁撞奶) was like 16 years ago when I visited Hong Kong.  I fell in love with it instantly as I love ginger and what's more, having it on a cold winter night.  That really warmed both my body and soul ;-)
Florence posted a recipe in Kitchen Capers back in 1995 and I've had that recipe for the longest time, making no attempt to try it until I saw Wendy's entry here.  She made it 8 times but failed and finally saw success in her 9th attempt.  Deep in my heart I heard a voice saying, "how difficult can it be?" 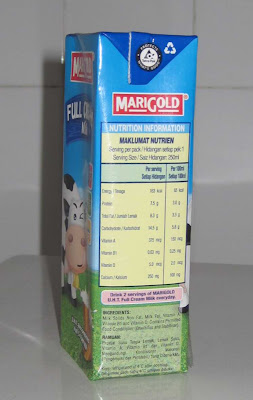 I used to give my kids fresh milk but being a lazy mom, I feed them UHT milk now.  It is in smaller packets and they just need to get a pack of it from the cupboard/fridge and drink it, no pouring/washing up cups :P 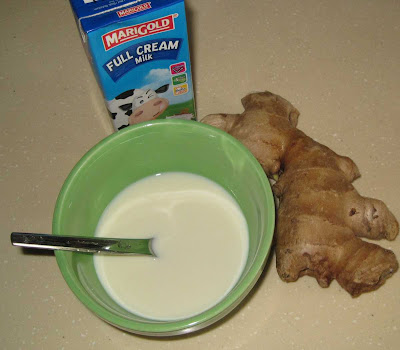 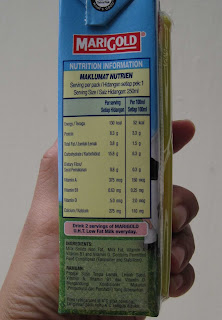 Next, I made it with low-fat UHT milk. 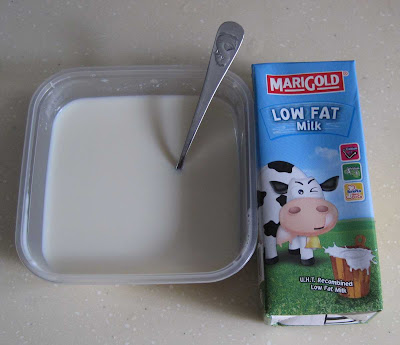 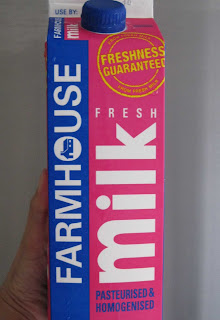 Wendy mentioned it has to be made with fresh/raw milk so I bought a pack of fresh milk from the supermarket today. 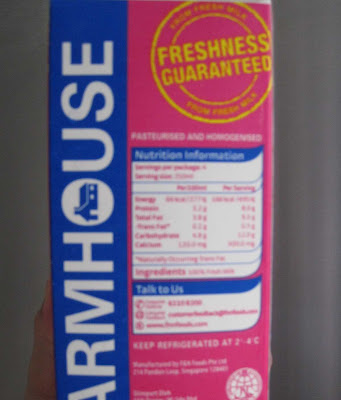 Oops.. abit blur but I was too lazy to snap another pic :P  Will do so when I have more time. 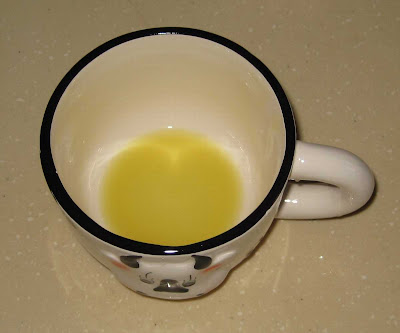 And since I've grated quite a bit of ginger juice in my 2 earlier attempts, I froze the balance 1 tbsp and used it today.  I wasn't sure if frozen juice will hinder the process but since I've already failed twice, so why worry if this attempt fails?  Anyway, it tasted great in liquid too ;-) 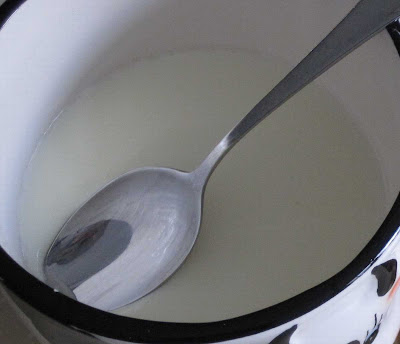 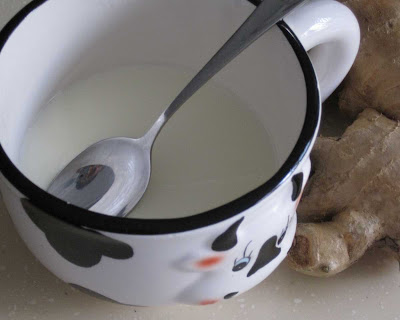 I wasn't expecting any success but it set! 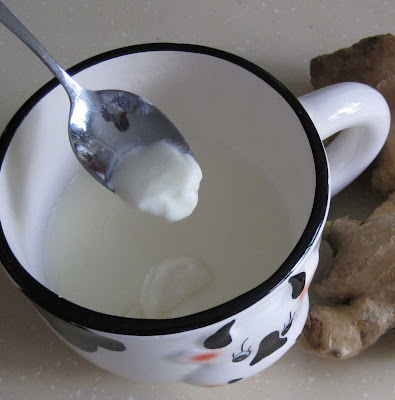 Posted by Blessed Homemaker at 9:21 PM

so fresh milk is the key of the success huh, ok, maybe i should buy one bottle and try again..Thanks for sharing.

Remember to send in the link to qualify for the giveaway, you have 2 entries.

Hurray for succeeding. I'm not keen on it, so I won't try. But I enjoy seeing others succeed. It's such a joy!

Congratulations!! I tried making it 3 times but not sucessful. I think I used the wrong milk. I am going to get more milk and try it again later.

Oh I also used this brand of milk and tried it yesterday and failed twice. Will do it again this weekend.

Is the Farmhouse brand that you've shown full cream?

Enjoy reading your blogs and had tried couple of your recipe. Thanks for details and recommendation on which brands of milk to use. Will try it one day. Cheers.

Congrats! Well done, there! So happy for you. Hope you're enjoying your day.
Cheers, Kristy

Alamak, I used Greenfield fresh milk the last time and I failed. Mmmmm.... maybe I will try again trm. Def not giving up.

Congratz! I have never been succesful in making them like after my 'n-th' attempt, couldn't be bothered anymore but I absolutely love, love, madly love eating them. I love dairy stuffs basically!

Are you joining the giveaway?
You have 3 entries
Waiting for your submission.
The dateline's 15/7/10, 12pm

Hey Blessed Homemaker, congrats! Non-fresh milk worked as well you know. Key is the "tarek" of the milk with the ginger juice I think.

Love that you gave us the secret weapon! I'm sure it was yums. Thanks!

Hi, so happy for your success! I have made this many times. I have used fresh milk, UHT milk, heating over heat, and heating in a microwave. I have had successful and failed attempts with all methods. I notice that part of the success is being able to control temperature of the milk. I like using the microwave because it's faster (I don't like to wait long and want to eat it soon!) and use a thermometer to check temperature (about 70'C). The other thing that is part of the success is probably the ginger. I can't control it, but I've read that that older ginger helps as it gives better reaction (curdle) with the milk. Like you, I don't mind when my attempts fail because the milk still tastes good when I drink it! ^_^

Hi Anony,
Thanks for sharing your experience here!

Your attempt in making ginger milk curds sound challenging! I will definitely give it a try. Thanks.

Simmone,
Mine's softly set too, and like yours, firm enough to be spooned.

Katie,
Thanks for visiting :-)